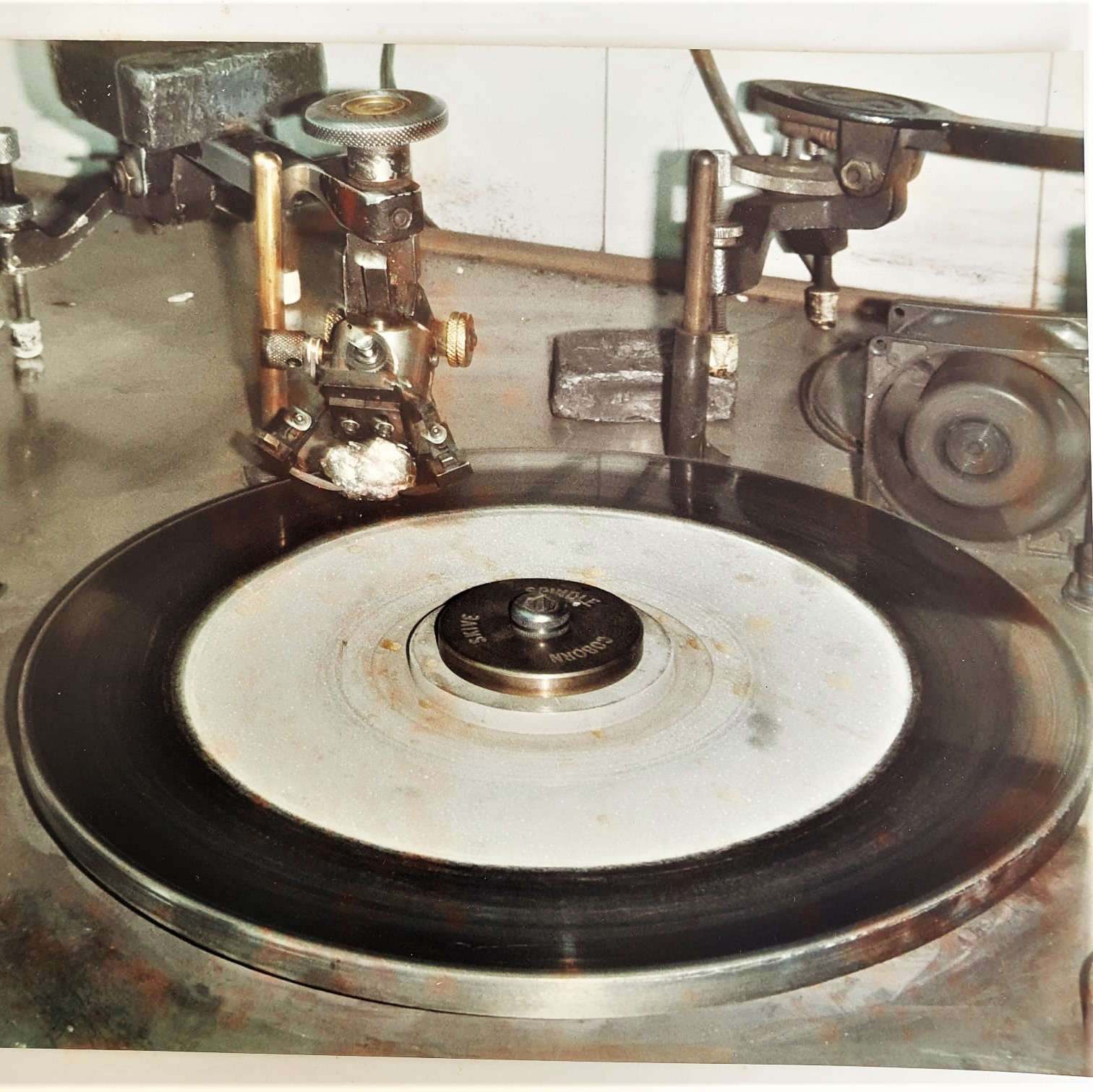 For those who have been following me through the years would be aware I am a second generation diamond cutter.., well actually cleaver as cleaving diamonds was the primary art my late father passed onto me in the 1980’s when I just began learning to cut diamonds from their raw materials…, wow, that is forty years ago…, kinda crazy if I think about it!!

In any case, this is one of the last photographs I personally captured of my late fathers work and what became one of his last significant diamond cutting projects in his life…, this was an over 300 carat rough diamond recovered in Africa which he purchased, planned and cut.

This diamond yielded quite a few diamonds…, around fifteen to be exact with the largest weighing 35 carats which was designed and cut into a superb pear shape which was subsequently sold to an important Swiss jeweler from Geneva (circa 1993)

Forty years ago, there weren’t too many persons who were involved in the designing and cutting of such large diamonds.., proud to say my late father was definitely a pioneer in this arena designing and cutting large diamonds since the 1950’s and I will always be grateful he was able to pass on his knowledge to me…, the main reason I am able to share my knowledge and offer my unique services today.

Cleaving diamonds, even though a long lost art was the most important educational aspect for diamond manufacturers to really understand the crystallization and material properties of diamonds…, once this art was lost…, so was a significant intellectual part of the whole cutting diamond world and its potential.

In this picture, we can see this huge 300 carat plus raw diamond going through a process called windowing, where it will get slight polished patches in order to allow a first look into its inner world. One of the highlights for any diamond cutter…, the first glimpse into a rough diamond.

I was also able to capture in a picture my late fathers first glimpse into this diamond, but this will be for another post.

Introducing our fifth Pinky Ring in a series. For this ring, we upped the ante bringing it to another level for both its uniqueness and design complications. Merging between old-world gems, diamonds...
Read More