Diamond Culet – The Hole in the Middle Diamond culets have many stories to tell, their story subjects depends on the relative period the diamond was crafted or polished. Unfortunately such stories ended with modern cutting advancement and for the last century, diamond culet became non-existent and so were their stories.

Presently, the word leakage and diamond cuts are opposite attracts or in more simple words, a no-no/taboo. Modern present day diamond works have created a simple fact that diamond leakage is not a welcomed characteristics. It’s all about the “maximum” light return, brightest diamond ect..

Fortunately, diamonds are not just observed from their face up position and they catch our visual attention mainly when they move, manipulate the lights, scintillate brilliance and colorful spectral flashes. I believe this is what diamonds are all about visually, an orchestrated light show.

Throughout history, diamond culets had a role to play within the diamond’s beauty properties. There were numerous reasons for the appearance of culets unto polished diamonds. Solving optical and technical issues were a major reason why culets became an integral part of the diamond shaping and polishing. Here I will touch on a few of their raison d’etre Naturally during antiquity, facet angles were dependent on the rough shape and its irregularities. The tools incorporated during the cutting and polishing process were primitive and would not allow gentle and sensitive polish processes required in order to position eight pavilion facets into a closed centered point as is easier achieved presently.

Whenever cutters attempted such a procedure, it would produce chips and abrasions which would highly reflect throughout the whole diamond. Even today (with modern toolings) when the pavilion facet slopes are cut too steep, closing the culet to a point causes unwanted abrasions.

After the sawing invention, recovering of one large stone while sawing additional smaller diamonds became possible. Planning the base for a single main stone by removing the six natural culets off a standard octahedron shape would produce additional stones called satellite diamonds. This process would design a cushion shape outline and at the same time produce a large polished culet facet in opposition to the table facet. See Fig 1

Most flat(ish) rough shapes would force cutters to produce diamonds possessing very shallow facet slopes, pavilion facets which are cut shallower than the diamond’s critical angle would cause excessive windowing which in general was something every cutter wished to avoid.

To remedy this, cutters used to cut steeper pavilion angles resulting with very large natural rough patches positioned in the diamond culet area. Then cutters would simply polish those natural rough patches resulting in very (sometimes extremely) large open culets. Such a process would minimize the windowing to the culet area allowing the steeper pavilion facets to reflect light back to the viewer. 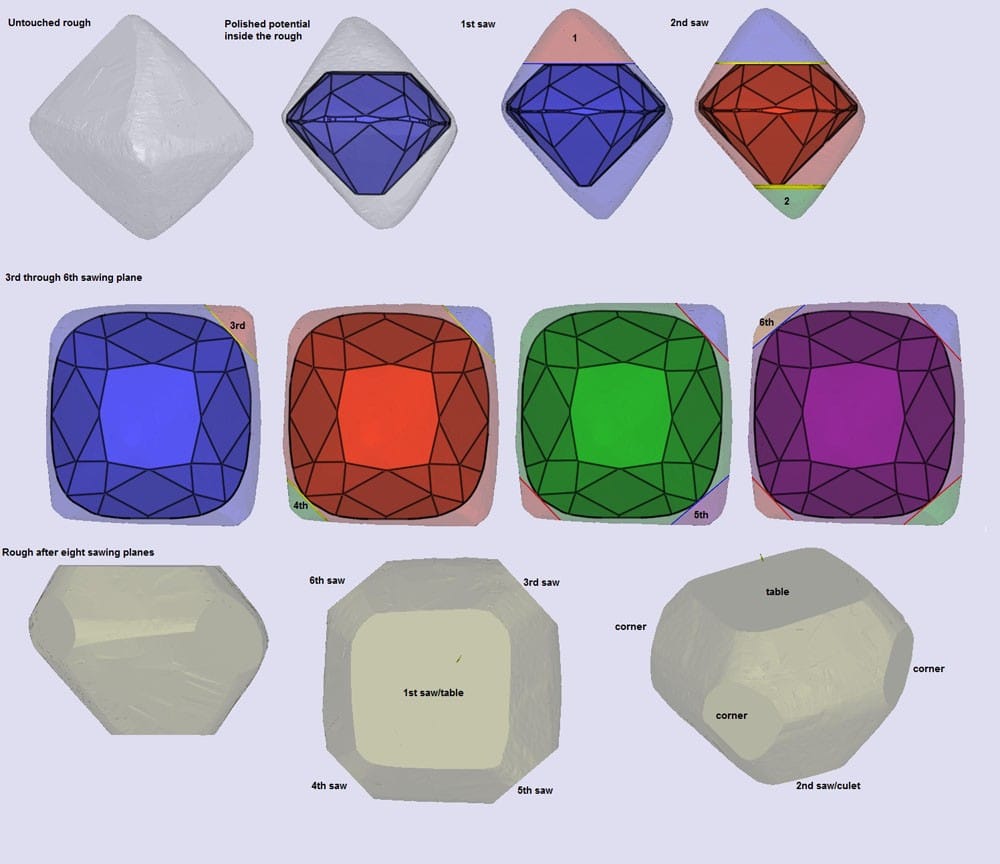 Naturally the culet area is the most sensitive area of a diamond cut both optically and potentially damage wise, it’s where all the pavilion main facets meet to a central point thus the most concentrated reflection point in a polished diamond.

Such sensitive areas are prone to chipping and if chipped the multiple reflections will cause the most optical disturbance visually. The best remedy to avoid such unpleasant occurrences was by adding a open/polished culet.

In the old days, every polished facet counted as a light passage, and rightfully so. Adding a polished culet to a diamond meant additional light entering the diamond thus creating more reflections, more play-of-light.

Another reason was due to the antique faceting designs which incorporated large facet surfaces compared to present modern splintery facet designs (smaller facet surfaces), the additional polished culet would create what we today call the “kozibe” effect, a reflective spread of the open culet through the whole crown area of the Diamond.

Such a feature would add character, contrast and play-of-light with the slightest movement of the diamond. In 2011, I submitted an official request to AGSL to allow diamond cuts with open culets the ability to achieve a the top light performance grade of “0”. A feature that used to penalize diamond cuts prior to my request.

Today I would dare to mention that open culets are a type of “cut quality stamp”, the culet shape and its proportions reveal a lot of information in regards to the craftsmanship of the diamond cut itself.

When a Diamond is well balanced in the cutting process the symmetry precision accumulates at the center point where all the main pavilion facets meet up. When a small culet is polished parallel to the girdle and table, the way the diamond culet polishes open becomes a “macro view” of the overall cut craftsmanship, by revealing how and if the cut is well proportioned & balanced. Similar to what the table shows but in macro (careful viewing will reveal the cut faults).

Here is also an interesting Discussion on the subject. 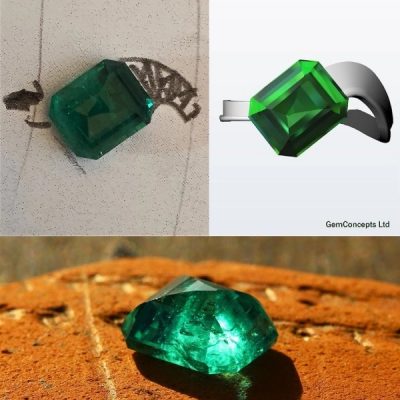 When you start seeing your vision materializing it opens up an appetite for more… Then you realize turning a mere vision into reality is a completely different story, let alone a miniature three dimensional jewel consisting of manifold elements to be considered and... Swipe for comparison with the unmarked pictureAs mentioned on yesterday’s IG post…, still diamond pictures can relay plenty of information about diamond cut, its symmetry, its distribution of reflected lights and more. I marked yesterday’s picture with four point of... Many years ago, I had the privilege to learn and practice with some of the historic tools used for gem measurements (amongst others). One of those tools was a balance scale.., before the invention of the electronic scale, gem professionals used a manual balance to... 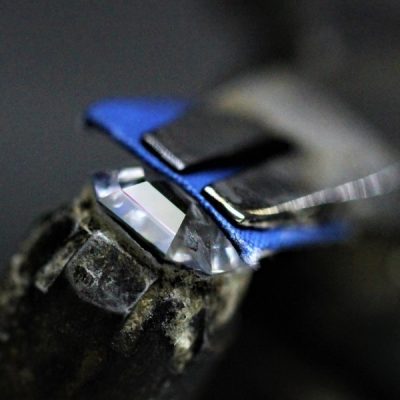 It is generally considered a standard for cutters to final polish the diamond’s table facet as the last step of its polishing journey. For our 3D optical symmetry cuts this standard is not always an option. The slightest tilt which may (and usually) occur from such...