Diamond Brilliance, what is it really? Diamonds have entered our collective consciousness as objects of beauty, luxury items to charm and captivate. Their lustrous brilliance is mainly responsible for this historical phenomena.

In the old days, before polishing was invented Point Cuts (image 1) were probably the only diamonds which reacted to lights to some extent and provided a play-of-light which optically raised human curiosity. 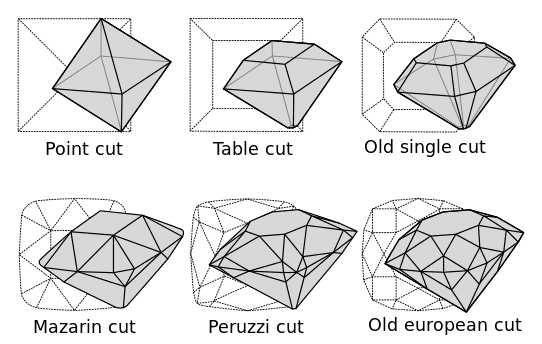 Image 1 – The evolution of the brilliant cut

Light entering the diamond would hit the interior natural planes which acted as facets, the light would then reflect back out of the diamond and catch the observer’s attention.

In those old days, significant movement (tilting) of the diamond was required to exhibit such optical effects producing large enough light flashes for humans to be able to notice. This was called dynamic brilliance.

As cutting techniques evolved and Table Cuts (image 1) emerged, a first interior look into a symmetrical formed diamond was possible.

Applying one large table facet acting as a window into the diamond allowed the entering light to optically split and exhibit doubles of the natural “four fold” symmetry of the Octahedron (image 2 – double pyramid attached at the base = four upper and lower planes). To make a very long story short, as the centuries evolved and cutting techniques developed, the number of facets applied to diamonds continued to split into various geometric forms from the original four (facets) until the standard 58 facet (round) Old European Cut was developed at the end of the 19th century.

Some nuances developed along the centuries long evolution but in general, all facet designs were developed to split light in a favorable way to our human vision’s liking and preferences. The fashion of how light splits allows us to favor and differentiate certain appearances over others, different play-of-light tastes.

In historical references, as can be witnessed in old Renaissance portraits (image 3), royals adorning jewels set with historical diamond cuts such as Point or Table Cuts appeared as dark (black) and dull polished gems because in their still positions offered no light effects. 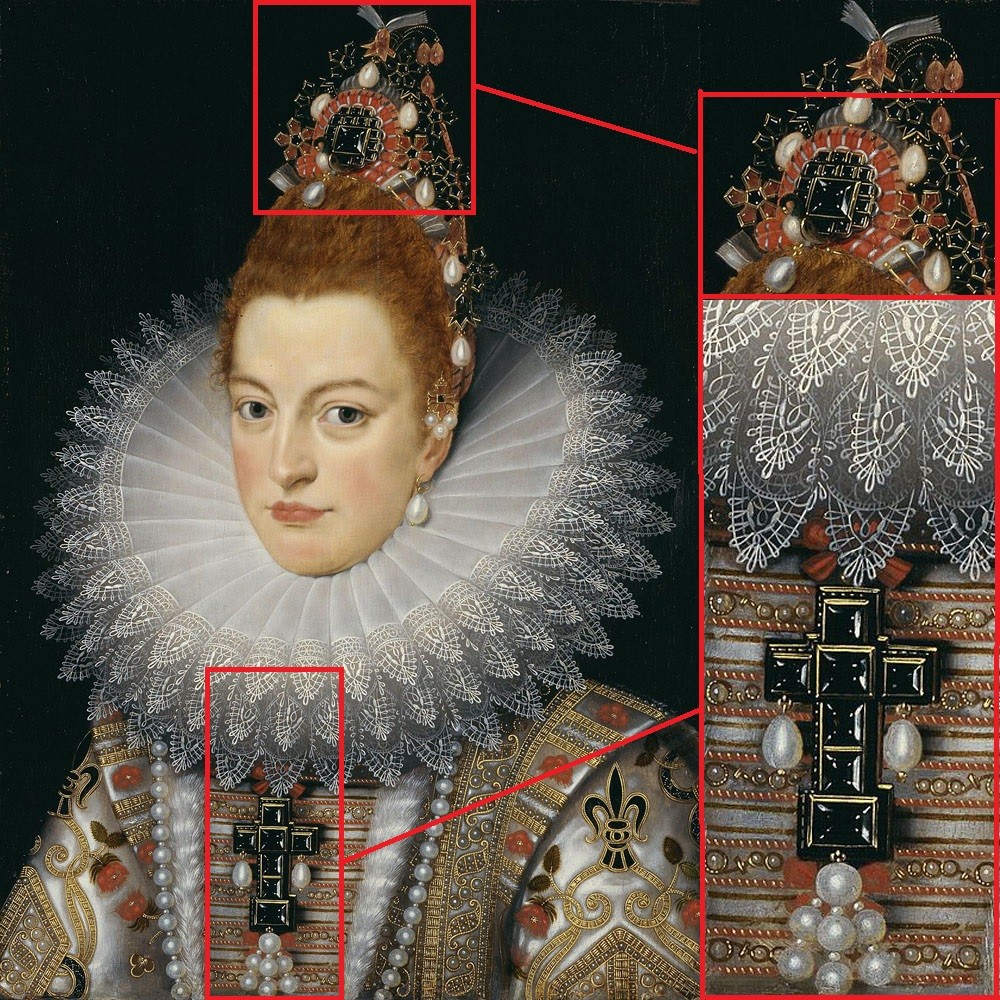 Image 3 – Point cut diamonds as displayed in the renaissance period

In order to produce dynamic brilliance, a diamond must be in motion creating two optical necessities, reflection of light & obstruction of light.

As the diamond moves, a facet can either reflect light or be obstructed (no light reflection), the surrounding environment is responsible for the light obstructions (example: when we look at a diamond we partially obstruct light). As the diamond moves, it creates the light-on, light-off effect causing the diamond to radiate brilliance.

Contrast, a necessity for brilliance

Brilliance is the visual effect created by Total Internal Reflection (TIR). When a light source travels through a diamond, some of the light rays experience TIR and cause a facet or multiple facets to act as mirrors, reflecting the full amount of light from the source to the viewer. This action multiplies, itself by the presence of virtual facets causing the diamond to appear brilliant and bright.

One of the objectives when cutting a diamond is to create a visually balanced spread of white light-return zones (events of white flashes), thus creating a controlled brilliant appearance. How one controls these potential optical properties greatly depends on the amount of contrast scattered in between the reflections which brings us to how diamonds radiate, glow or shine.

Contrast is the light and dark patterns we see when observing a faceted diamond. People are sensitive to the amount and distribution of contrast in general and also to the contrast on a diamond’s surface.

The contrast produced by obscuration is unique to each diamond cut. Contrast can have a detrimental effect when it is signiﬁcantly localized.

Diamond brilliance is depended upon two optical necessities, direct light and light obstruction. These in conjunction with the movement of the diamond or observer allow the inner facets to light on and light off, this creates the white brilliance we observe.